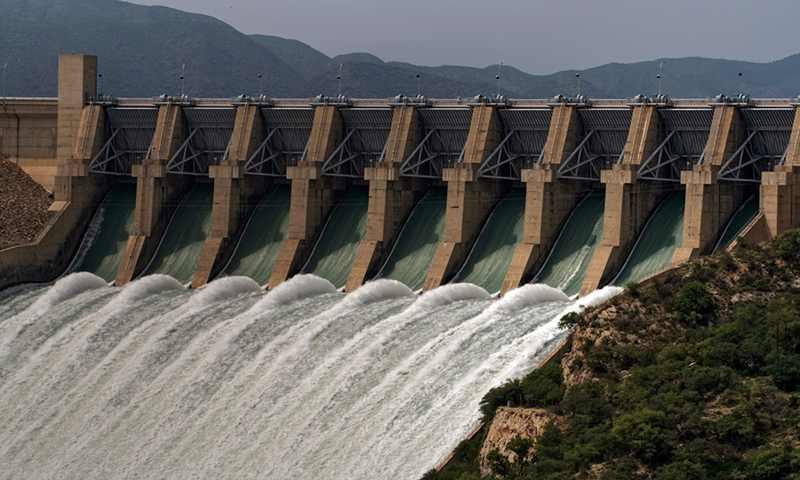 Issuance of a red alert by the spy agencies, that a water tanker carrying explosives can hit any public sector institute, is just the latest in a long line of problems that the city’s residents have to face when it comes to water.

With the start of the summer season, the problems are only expected to get worse.

Karachi Water and Sewerage Board (KWSB) has said that the city may face a shortfall of 600 million gallons per day (MGD) of water in 2016 as demand has soared to 1242 mgd. The demand could go up by another 100 mgd, the Board said. Currently the KWSB is drawing 650 mgd of water from River Indus and Hub Dam, the two main water sources for Karachi.

The situation is expected to worsen further following the Supreme Court (SC) orders to the local government secretary and KWSB Managing Director (MD) Misbah-ud Din Fareed in December 2015 to stop supply of subsoil water to industries. The apex court directed both officials to formulate a policy in two weeks to end persisting water crises in the metropolis.