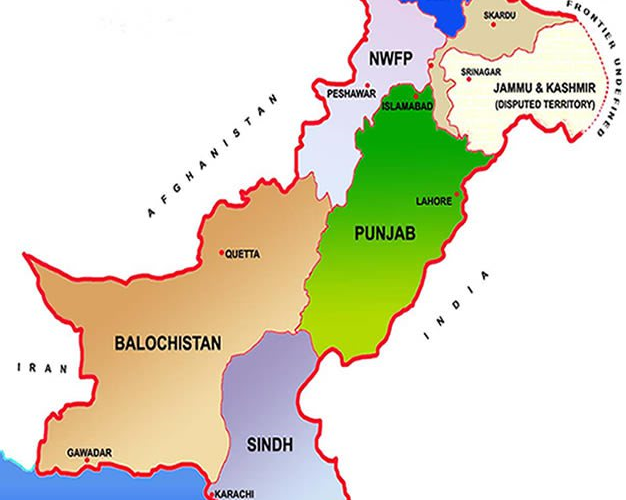 With the Pakistani general election around the corner, the debate on creation of new provinces in Pakistan is gaining momentum among the political parties and the media. Demands include the creation of Hazara and Seriaki provinces, partitioning of the Pakhtun areas of Balochistan and merging them with the Khyber Pakhtunkhwa (KPK) province, division of the Sindh province, and enabling the creation of Karachi as a separate federal unit. This article attempts to sum up the arguments on the issue drawing from the viewpoints of three prominent Pakistani dailies: Dawn, Daily Times and The News International. The most outstanding question is whether “the debate is a serious attempt at resolving a contentious issue or an exercise in point-scoring and obtaining political mileage.” (The debate on new provinces, Abrar Kazi and Zulfiqar Halepoto, Dawn, 10 January 2012).